In Memory of Monsignor Phillips

"Monsignor Phillips was, in so many ways, the spirit of Mount St. Mary's," said University President Thomas H. Powell. "Having arrived here as a young boy, he spent his life in service to the Mount and her students. His dedication as a teacher, director of our library, college president and chaplain of the National Shrine Grotto of Lourdes helped build the Mount in service to God, our country and our students." 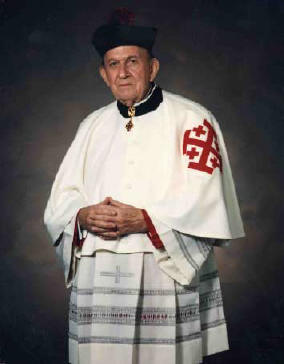 Monsignor Phillips came to the Mount as a sixth-grader and graduated from its prep school in 1927. He earned his bachelor’s degree in 1931 and was ordained from Mount St. Mary’s Seminary in 1935 for the Archdiocese of Baltimore. He also received a master’s of arts degree from the Mount in 1935.

Following his ordination, he returned to the Mount and served as its librarian for 32 years. He personally designed and directed the construction of the current campus library—which bears his name—raising the quality of its holdings and services until it was cited for excellence by the United States Department of Education.

His illustrious teaching career spanned decades—at the Mount and elsewhere. Besides serving as a professor of theology and church history at the Mount, he was a professor of philosophy, psychology and church history at St. Joseph’s College in Emmitsburg, Md., from 1938-50. He also taught theology, psychology and medical ethics at the Catholic University of America from 1937-60.

He became the Mount’s 19th president in 1967, and served for four years. It was during his presidency that the Mount’s current system of governance—with a board of trustees containing lay and clerical members, as well as the Archbishop of Baltimore—was adopted.

Monsignor Phillips also had a special relationship with Providence Hospital and the Daughters of Charity in Washington, D.C. During his college and seminary years, he operated Providence’s canning factory in Silver Hill, where the hospital had its own farm.

He also served on the Providence Health Foundation.

Perhaps Monsignor Phillips is best known for his resolve in restoring the National Shrine Grotto of Lourdes—which resides on the Mount St. Mary’s campus. The shrine, which attracts hundreds of thousands of pilgrims each year from all over the world, is one of the oldest American replicas of the Lourdes shrine in France. 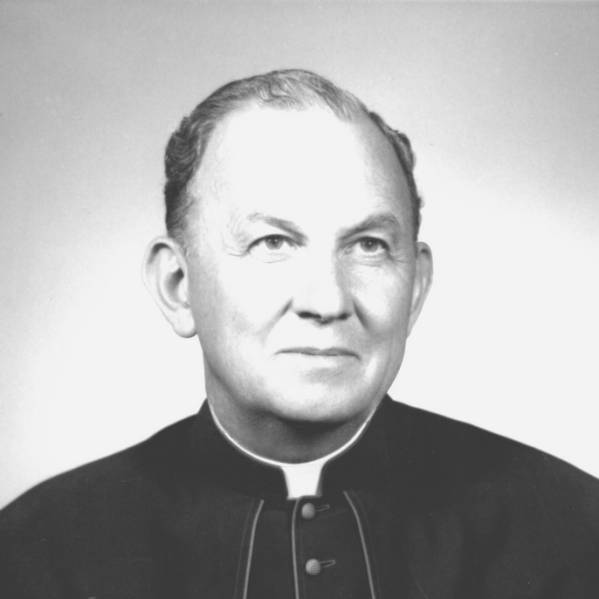 Monsignor Phillips was appointed director of the National Shrine Grotto of Lourdes in 1958, and was named Grotto Chaplain by the Archdiocese of Baltimore when it was proclaimed a Public Oratory. After completely refurbishing the shrine, he opened it to the public. He was responsible for further enhancing the Grotto with the handsome Pangborn Memorial Campanile crowned with a 25-foot, gold-leafed bronze figure of the Virgin Mary, and other significant statuary monuments throughout the Grotto grounds.

In 1995, he was awarded an honorary doctorate of humane letters for his tireless devotion to the Mount.

"Today, on campus, we have many visible reminders of his proactive leadership. While our community will pray for his soul, we are confident that he is now with Jesus, watching over his beloved Mount community, Powell said."

The Funeral Mass was held at 11 a.m. on July 16 with The Most Rev. Harry Flynn, Archbishop of Saint Paul and Minneapolis, serving as the principal celebrant and homilist. Rev. Flynn is a 1960 graduate of Mount St. Mary’s Seminary.

Services were held in the Chapel of the Immaculate Conception on the Mount St. Mary’s University campus.