Mexico from the Conquistadors to the Present: Primary Sources

What Qualifies as a Primary Source? 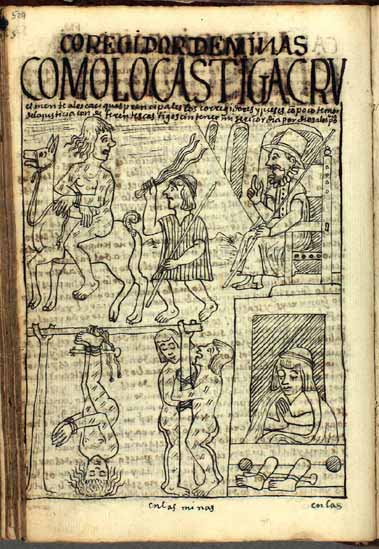 Ecclesiastical documents: Church records, baptismal and burial registers; accounts of the establishment and administration of missions; descriptions of religious practices of Native peoples; missionary and land-owning activities of the Jesuit, Franciscan, and Dominican orders; Inquisition proceedings and correspondence.

Travel literature: journals and letters from explorations; reports on discoveries to the viceroys and king; maps