Literature of India and More: Timeline

1500 BC    Aryans invade India and conquered the Dravidians

500   BC    Buddhism was founded in India by Siddhartha Guatama

500   BC    Jainism was founded in India by Mahavira Jains

272    BC     Ashoka, the grandson of Chandragupta Maurya, becomes the emperor of India

50      AD   The Kushans established an empire in northern India

1757           The Battle of Plassey: Robert Clive, an agent of the East India Company, leads forces which defeated the Mughal governor of Bengal 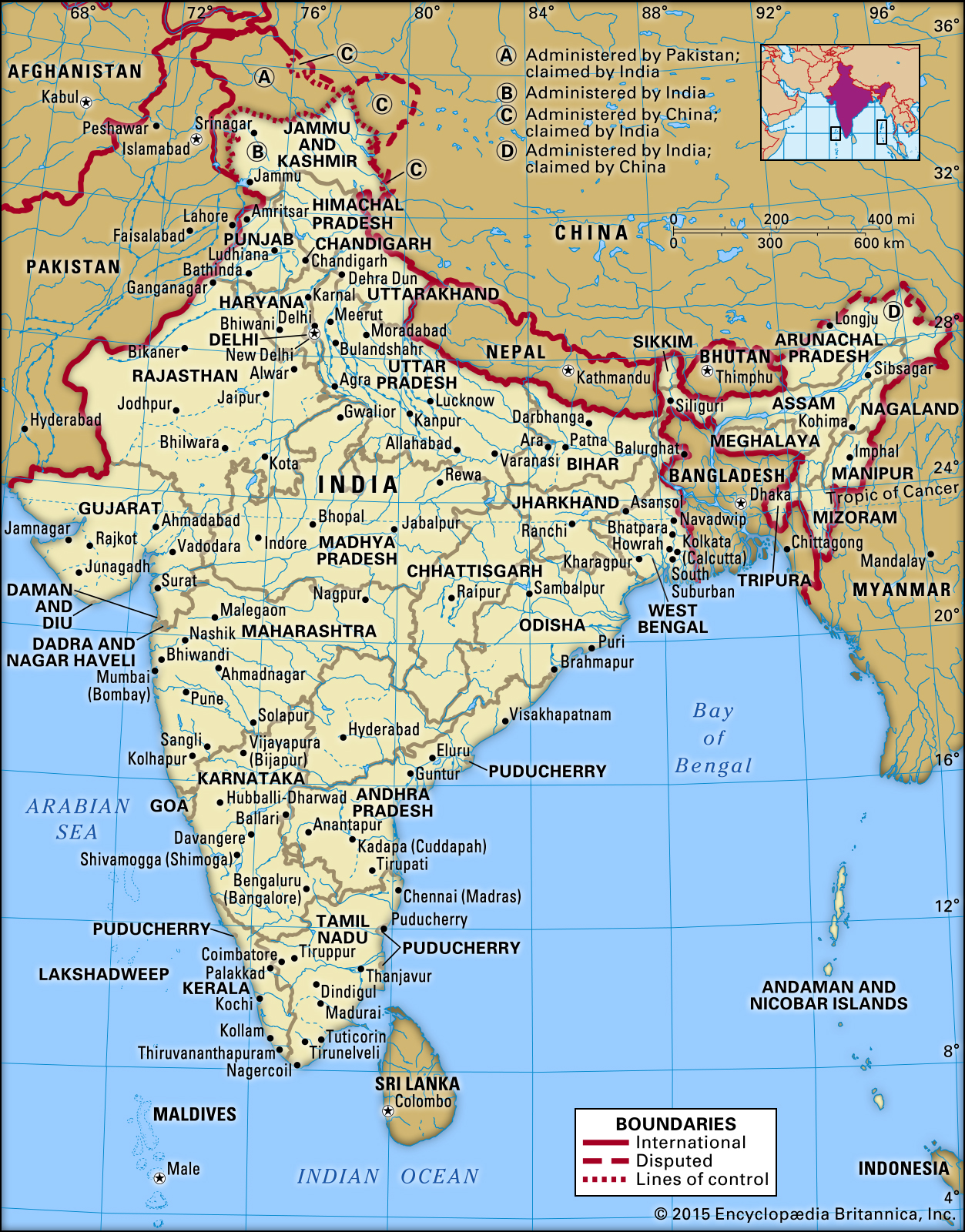 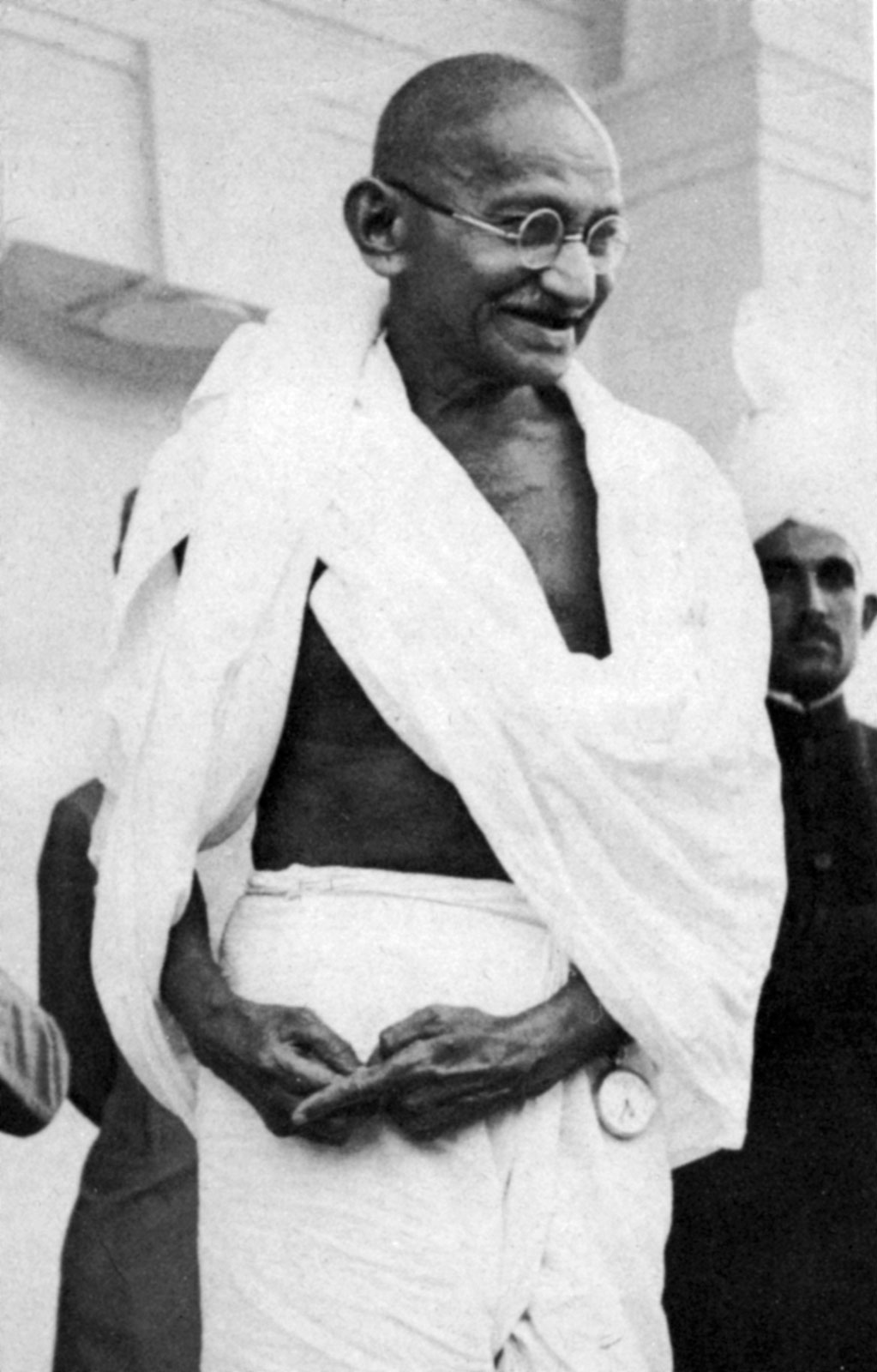 Read a brief biography about Mohandas 'Mahatma' Gandhi - the father of the Indian nation. Discover facts about his life history, beliefs and assassination.