Winter's Orbit by Everina Maxwell will be discussed on Friday, January 27 at 6 PM in the Father Redmond Room on the upper level of the library. 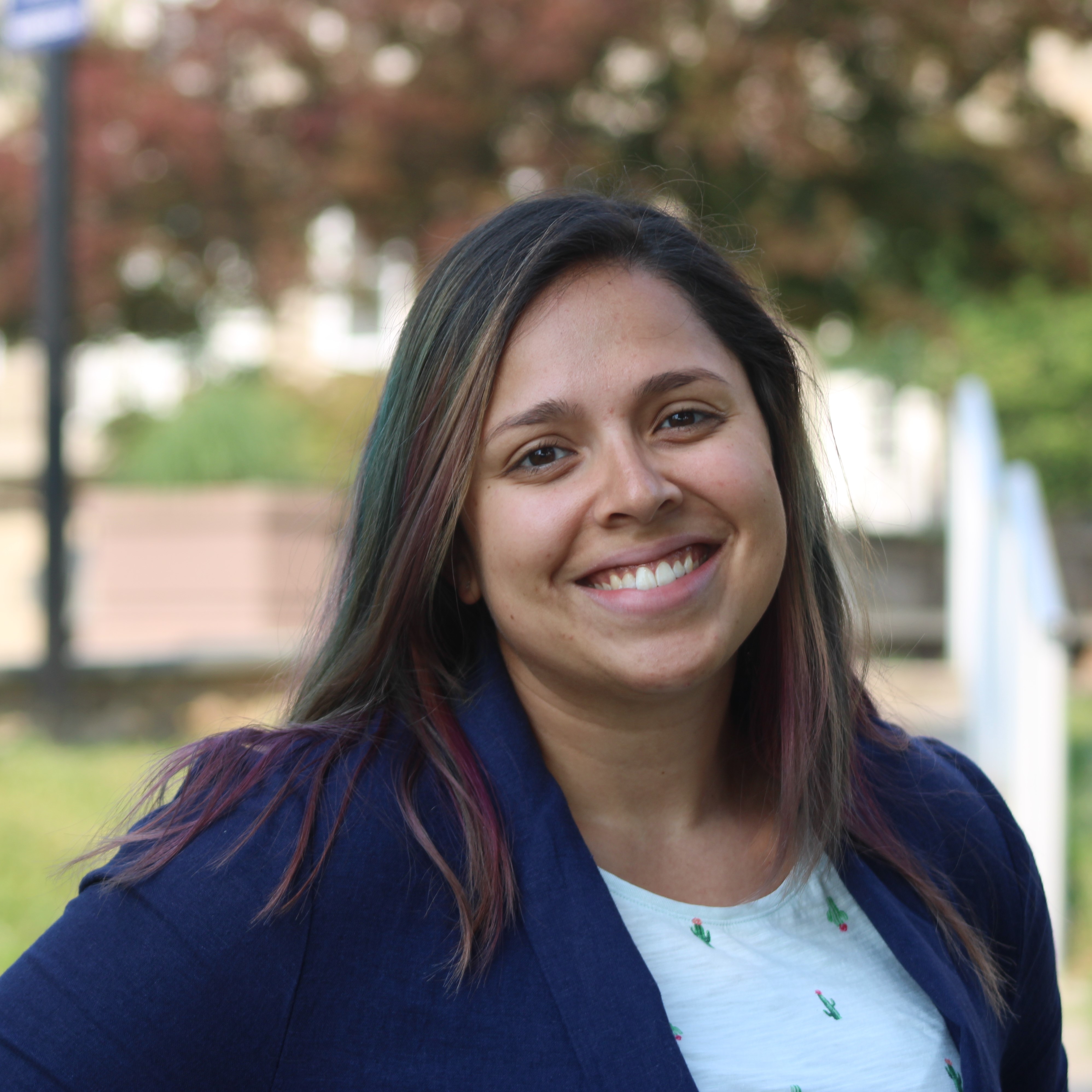