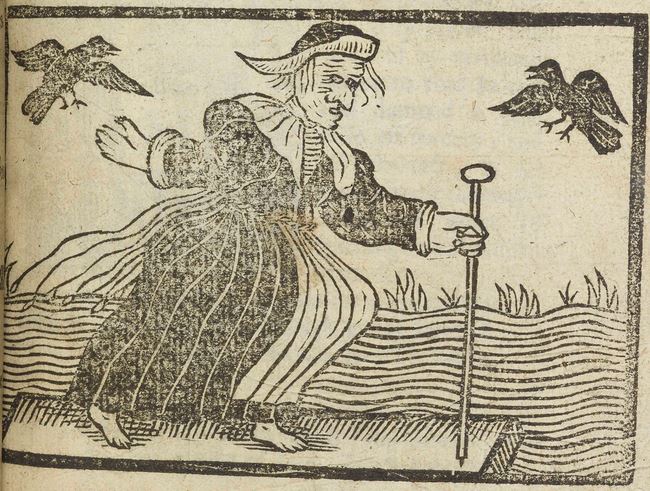 The sixteenth and seventeenth centuries are supposed to represent the dawn of the modern age, but during these centuries thousands of Europeans (mostly women) were burned at the stake for the crime of witchcraft, systematically hunted down by their neighbors and by overzealous judges who were quite certain that they hopped on brooms at night to fly to secret meetings where they engaged in collective worship of the devil. Why did some Europeans come to believe so thoroughly in witchcraft and the myth of the witches’ Sabbath? Why did they submit thousands to torture and execution during this period? Why did they mainly target women? This course will use the questions associated with the European Witch craze to introduce students to the varieties of methods and approaches which historians use to attempt to make sense of the past, as well as to introduce students to the concept and practice of historiography.