Skip to Main Content
It looks like you're using Internet Explorer 11 or older. This website works best with modern browsers such as the latest versions of Chrome, Firefox, Safari, and Edge. If you continue with this browser, you may see unexpected results.

British History Online is the digital library containing some of the core printed primary and secondary sources for the medieval and modern history of the British Isles. Created by the Institute of Historical Research and the History of Parliament Trust, it aims to support academic and personal users around the world in their learning, teaching and research.

Early English Books Online (EEBO) features page images of almost every work printed in the British Isles and North America, as well as works in English printed elsewhere from 1470-1700. Over 200 libraries worldwide have contributed to EEBO. From the first book printed in English through to the ages of Spenser, Shakespeare and of the English Civil War, EEBO's content draws on authoritative and respected short-title catalogues of the period and features a substantial number of text transcriptions specially created for the product. 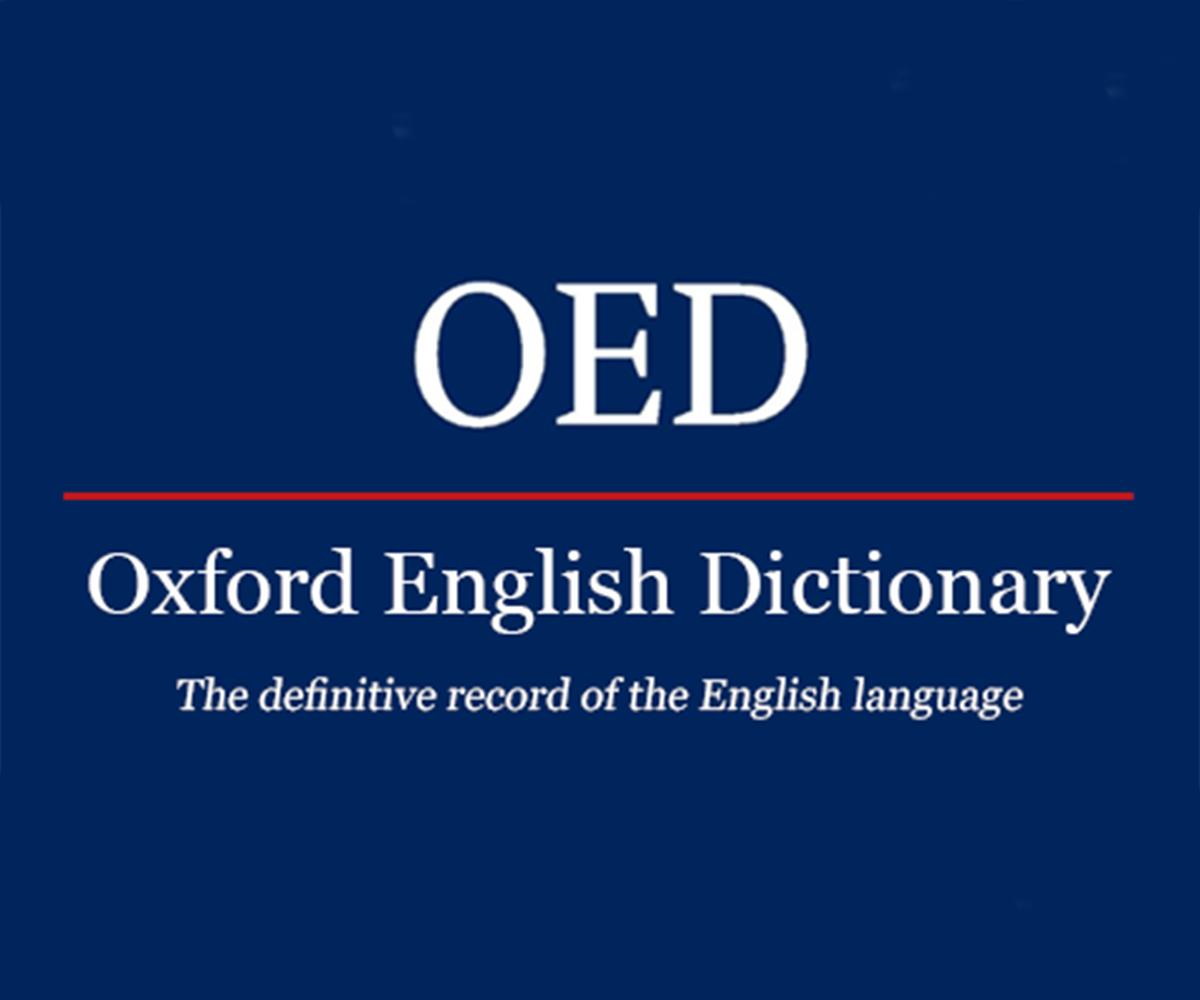 The Oxford English Dictionary (OED) is widely regarded as the accepted authority on the English language. It is an unsurpassed guide to the meaning, history, and pronunciation of 600,000 words— past and present—from across the English-speaking world. As a historical dictionary, the OED is very different from dictionaries of current English, in which the focus is on present-day meanings. You’ll still find present-day meanings in the OED, but you’ll also find the history of individual words, and of the language—traced through 3 million quotations, from classic literature and specialist periodicals to film scripts and cookery books.